Ellanse is one of the most revolutionary fillers on the aesthetic market.

Its superiority over conventional fillers lies in the fact that in addition to filling in wrinkles and furrows, it also stimulates the growth of collagen and elastin.The skin becomes denser, firmer and looks much younger. There is inhibition of skin aging processes.

This phenomenon can be successfully called natural for the skin. What does it mean? That after the lapse of time the skin will be in better condition.

The advantages you can expect after treatment with Ellanse:

Ellanse is a class III medical device, CE certified since 2009. Out of 400 000 syringes only 2 cases of granulomatous reaction were reported, which proves very high safety of the product.

Similarly to other fillers, directly after the treatment swelling, slight redness, itching and tenderness at the injection site may occur, which disappear spontaneously within a few days.

See what activities should be avoided directly after the treatment with Ellanse: 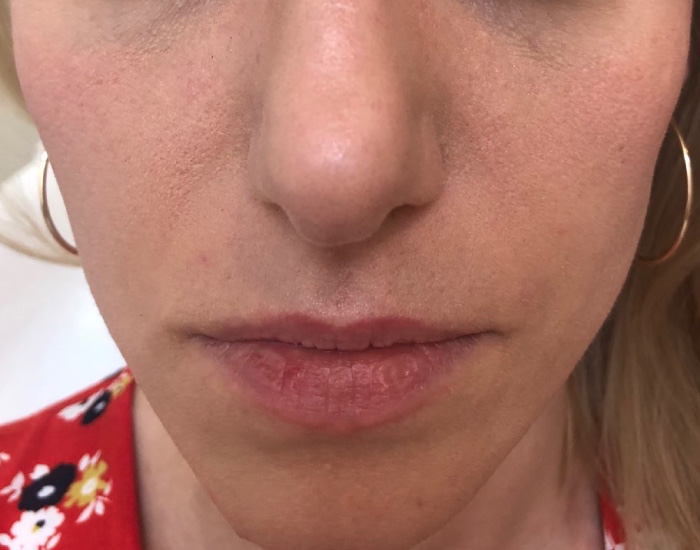 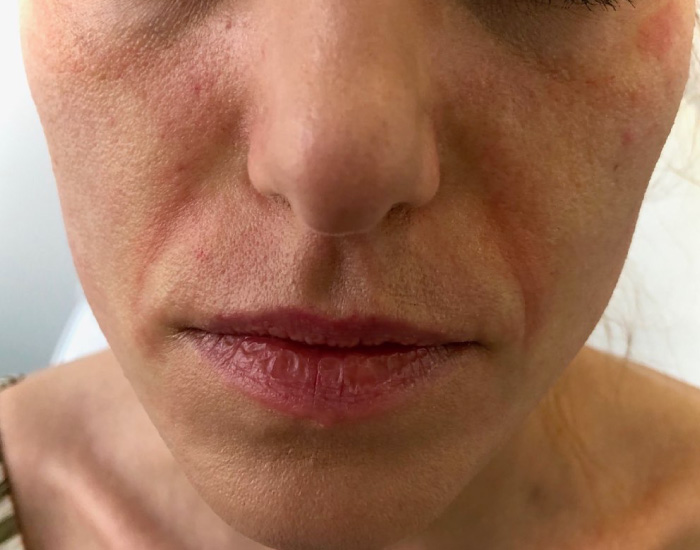 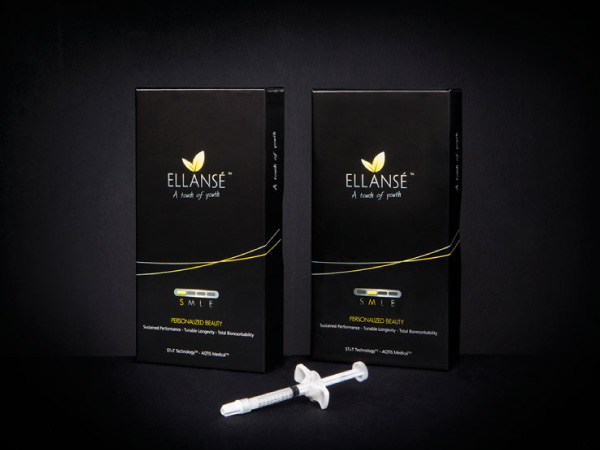