LOSE WEIGHT WHERE YOU WANT

Aqualyx is a solution in which detergents (like sodium deoxycholate) are the main substances acting on the fat cell. The detergent dissolves the fat and destroys the cell membrane, which means it leads to the process of adipocytolysis. Aqualyx injected into fat tissue causes the destruction of fat cells, which are transported to the liver and excreted from the body through the kidneys. This preparation does not contain phophatidylcholine.

Best results are achievable in patients who are of sufficient weight or slightly overweight with localized fat accumulation. Particularly in the case of localized fatness in women in areas such as the hips, breeches, and the inside of the knees that do not reduce despite exercise and diet.

Fat tissue in the presence of Aqualyx is permanently damaged. However, it is not possible to remove all fat cells from the treated area – this would be unsightly and could cause damage to tissues located deeper and shallower than the fatty tissue. That is why the effects of intralipotherapy are permanent if the patient maintains a similar body weight

What is the treatment?

Intralipotherapy treatment consists in direct injection of Aqualyx into adipose tissue through injections (usually 2 injections) using specially designed needles. The advantage of this method is limited number of injections which limits pain, risk of bruises and skin damage. Treatment with this technique (intralipotherapy) is virtually painless (anaesthesia is added to Aqualyx solution) and lasts about 30 minutes.

After injection lipolysis patient immediately returns to daily activities. After the treatment you may feel slight itching, burning and tenderness of the treated area and these are desirable side effects proving the effectiveness of the injected solution. Redness and swelling may be visible over the next few days. The skin will be slightly painful and tender. This is a normal reaction to the treatment and will resolve on its own. As with all injectable treatments hematomas may appear at the injection site after Aqualyx treatment.

How often should the treatment be repeated?

To achieve the desired effect it is necessary to carry out a series of treatments. 3-4 treatments are most common, they are repeated every 3-4 weeks.

Is the treatment safe?

Aqualyx is the only medical material in the world registered with the CE mark for the reduction of locally accumulated fatty tissue, exclusively by the intralipotherapy injection technique.Additional safety is guaranteed to the patient by the fact that only doctors who have undergone specialized training are authorized to perform such treatments and this rule is strictly observed by the Polish distributor.

Aqualyx can be performed in people with autoimmune thyroid disorders, in Hashimoto’s patients only if the antibody level is very low or zero. 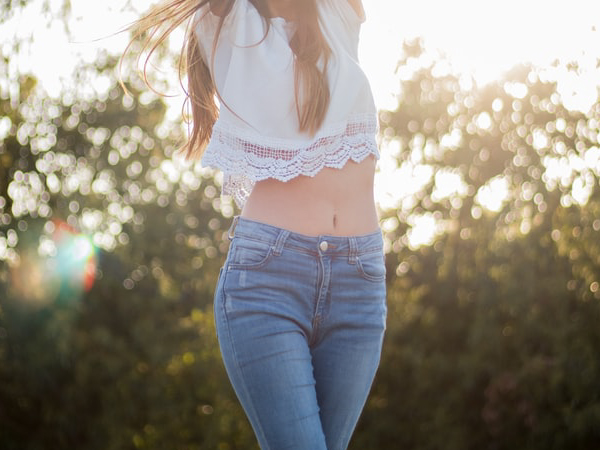